Things are going well for CC Diagnostics. The start-up from the Dutch city of Groningen is developing a new test for cervical cancer that works more efficiently and should be more user-friendly for female recipients. The company is currently conducting a large-scale study in order to obtain CE marking certification and with that, be able to storm the European market. “We can be proud of where we are today,” co-founder Nutte van Belzen states.

Women over 30 in the Netherlands are subject to regular cervical cancer screenings. These include painful examinations such as pap smears and occasionally biopsies. With the new test from CC Diagnostics, the current PAP test, which is presently used in population screenings, will now be able to be replaced. The new so-called Methica test enables women to take their own test samples at home, using a self-test kit, and thereby participate fully in population screenings. This will enable early detection of cervical cancer and, in the future, potentially other diseases caused by the Human Papillomavirus (HPV), such as ovarian cancer.

How does the test from CC Diagnostics work?

The origin of cancer is found in the DNA of cells. CC Diagnostics looks at three specific genes that defend a cell against cancer. However, that protective function can gradually be lost, leading to the early stages of cancer. The so-called Methica test looks at DNA damage to identify any changes at an early stage. According to the start-up, the test is more accurate than the PAP test.

Over the past few years, CC Diagnostics has pulled out all the stops to show the outside world that the new test is valuable for the medical world. Several studies with relatively small random sample sizes have already been able to demonstrate the added value of the test kit. Now it is time for the next step.

“We are very pleased with the steps that we have been able to take lately,” says Van Belzen, who, in addition to being an entrepreneur, also works as a doctor at the Leeuwarden Medical Center. “At the moment, we have our product ready to the extent that we can start supplying laboratories. They have access to biological material. These collaborations enable us to validate our test kit with the material that would otherwise end up in the trash. We are conducting a study that is very extensive in scope. We need this data to be able to receive the CE marking.” In short, “This is an important period for us and I am so glad that we have gotten to this point now.”

The start-up supplies test kits to three leading medical laboratories in the Netherlands, including the University Medical Center Groningen (UMCG). “Our technology has also been developed at the UMCG. Before we started our company, researchers had been studying this technology for the past 14 years. They help us set up studies, evidence-based research, and therefore also the research that we are currently focusing on.” 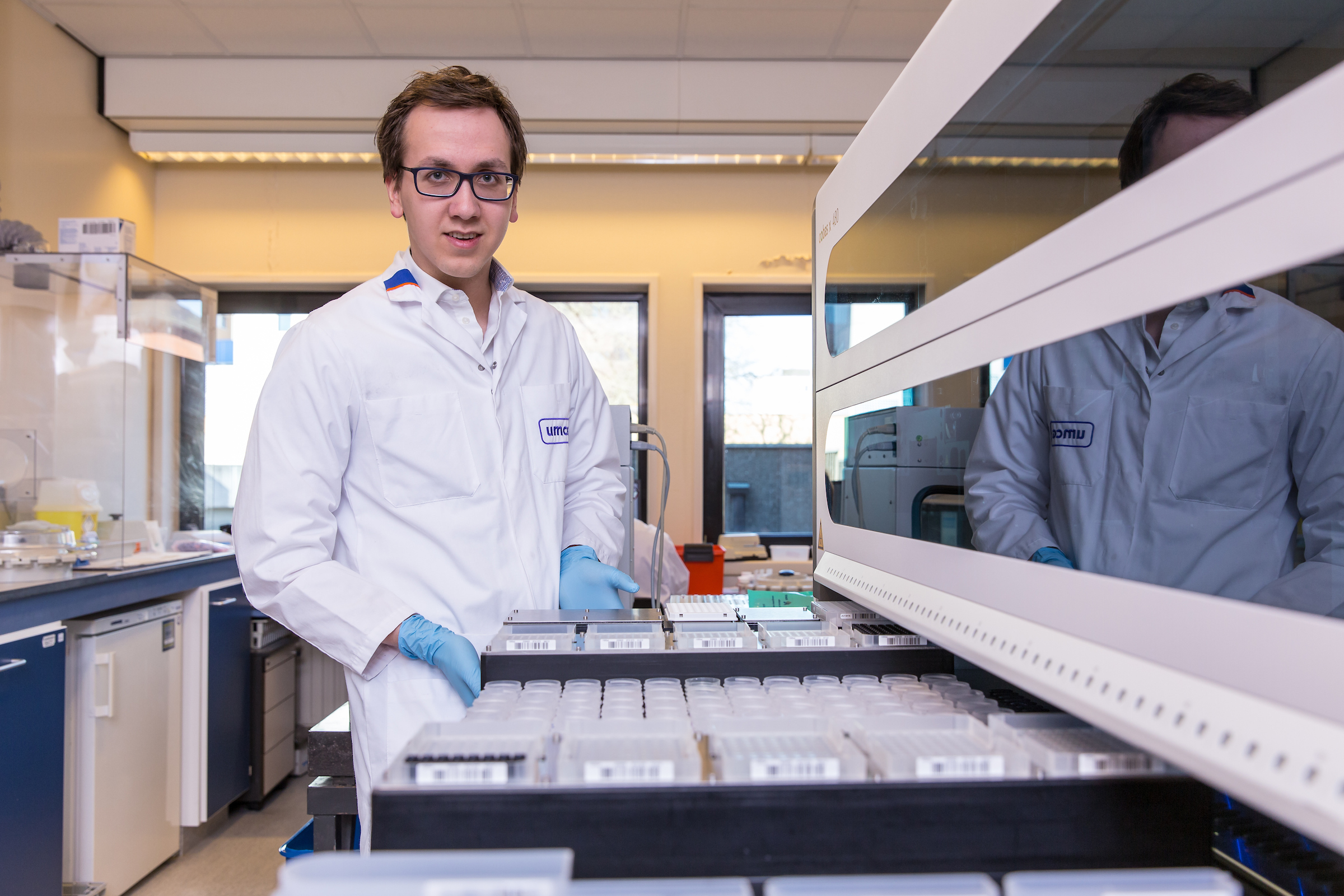 Also, women can now already opt for a self-test kit to detect HPV, which is sent to a lab afterwards. However, the lab is unable to test for abnormal cells in the body that are caused by the virus. Therefore, whenever HPV is detected, women will still need to take a pap smear at their GP’s practice.

“One of the main advantages of our test kit is that in the event of a positive HPV test, the pap smear at your doctor’s practice, the PAP test, is no longer necessary,” Van Belzen explains. “This is because our test can be used on materials from self-tests. That will save you an extra trip to the doctor and the time you spend waiting. Lowering the threshold for an HPV test is crucial. About 15 percent of women who are diagnosed with HPV do not even take the step to see their family doctor. “I hope that we can do something about this and expect that self-test kits will eventually become the future more and more.”

However, the process of acquiring the European CE marking is usually not without setbacks. A major obstacle, according to Van Belzen, is the lengthy period of uncertainty a company has to face during the process, even when the product could still be rejected late in the process. “It’s sometimes like having to defend yourself in a court case. You are dealing with the law, regulations and people who have to make a decision about our product on the basis of the legal requirements. We have to build up an extensive file where we have to submit more and more evidence, which all needs to be reproducible.”

Sometimes part of the process has to be done over again. “This, of course, has an enormous impact on the turnaround time of your company,” Van Belzen goes on to say. “If you have to redo a piece of research, it can take up to a year longer.” Carrying out large-scale research for the CE marking will take CC Diagnostics about a year and a half, Van Belzen predicts. “Let’s hope that our process goes as expeditiously as possible.”

Now that the company is growing rapidly, it also faces one other major challenge: It’s time for the team to expand. “During the corona period, we worked mostly remotely. But at the moment, we are working closely together as a team in our office. We’re looking very hard for staff and interns in this phase of growth that we are going through.” That the company is able to offer a great place for new employees is beyond doubt, in Van Belzen’s opinion. ” We can give something back to the Groningen ecosystem this way, which has meant a lot to us in the past, and it continues to be very meaningful,” he concludes. 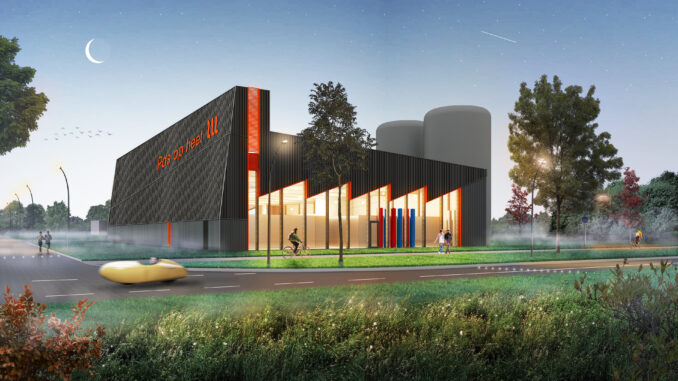 ‘Cancer isn’t a lifestyle disease’
'I hear too often that women have to be harder, more…
NXP women's team wins hackathon
Smart Bra: The painless alternative to the mammogram
Holland High Tech is cashing in on opportunities for the…
Fe+Male Tech Heroes inspire people to shape their future