German astronaut Alexander Gerst has been on the International Space Station ISS since June 8, 2018, and should have returned on December 13th. However, he and his colleagues, US-American Serena Auñón-Chancellor and Russian Sergej Prokopjew, had to extend their stay unplanned.

The unsuccessful launch of a Soyuz rocket on October 11th, which was supposed to take the two space travelers Alexei Ovchinin and Nick Hague into space, delayed the return. If everything goes according to plan, Gerst, who has been the first German commander of the space station since October 3rd, will now land on Earth again on December 20th, in a Soyuz capsule in the desert of Kazakhstan.

“Astro-Alex” and its colleagues will then have spent more than half a year in weightlessness in space and will soon after have to begin with muscle rehab training. Longer stays in space cause both muscles and bones of space travelers to shrink. “If I spend time under the Christmas tree, then probably doing push-ups,” Gerst said recently in an interview in for the German news program “Tagesthemen”.

The weightlessness has not only effects on muscles and bones, but also on the brain of the astronauts. Several studies have shown an upward shift of the cerebral hemispheres, a decrease in frontotemporal volume, and an increase in ventricular size after a prolonged stay in space. 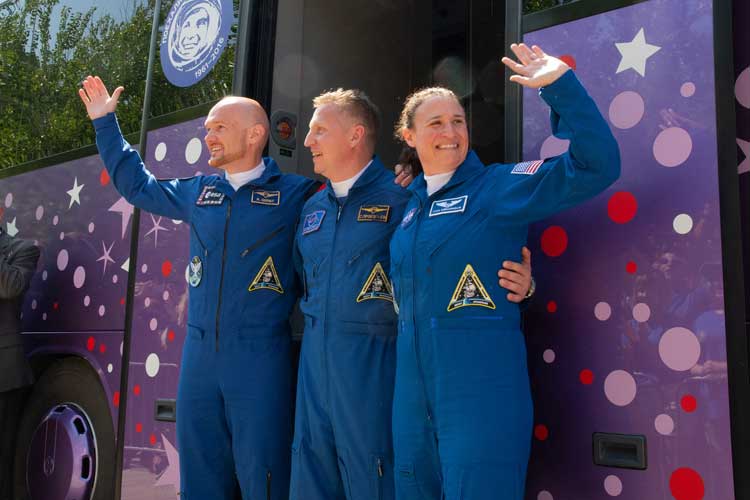 Physicians from the Ludwig Maximilian University in Munich and an international team of researchers at the Universities of Antwerp and Moscow have now discovered that long stays in space also affect the brain. In cooperation with the Belgian and Russian scientists, the LMU physician Professor Peter zu Eulenburg examined cosmonauts for the first time over a longer period after their return to Earth and proved that even six months after landing, volume changes can still be detected in wide areas of the brain.

The volume of the cerebrum shrinks

From 2014 to 2018, the researchers studied ten cosmonauts who had spent an average of 189 days on board of the International Space Station ISS. They took magnetic resonance tomographies of the astronauts’ brain structures before the mission as well as on average of nine days after their return. In the case of seven cosmonauts, the scientists also performed another brain scan some 209 days after landing. “This enables us for the first time to study changes over a longer period after landing,” says zu Eulenburg.

These scans showed that the volume of the grey matter, i.e. the part of the cerebrum that mainly contains nerve cell bodies, was smaller after the landing than before. Within six months of their return to Earth, this effect receded somewhat, but not completely. On the other hand, the space filled with cerebrospinal fluid – also colloquially called nerve water – expanded within the cerebrum in space – and this process continued around the brain after the return to earth.

The white substance, i.e. the part of the brain tissue that consists mainly of nerve fibers, was apparently unchanged immediately after landing. After half a year, however, it turned out that it had shrunk compared to the earlier scans. The scientists suspect that some volume of the white matter is replaced by the expanding nerve water during the stay in space. Upon return, this water is released again, resulting in this relative shrinkage.

“Overall, our results point to a sustained change in CSF circulation even many months after returning to Earth,” says zu Eulenburg. “Whether the observed large-scale changes of the grey and white matter have any relevance for the cognition of the cosmonauts is currently unclear. 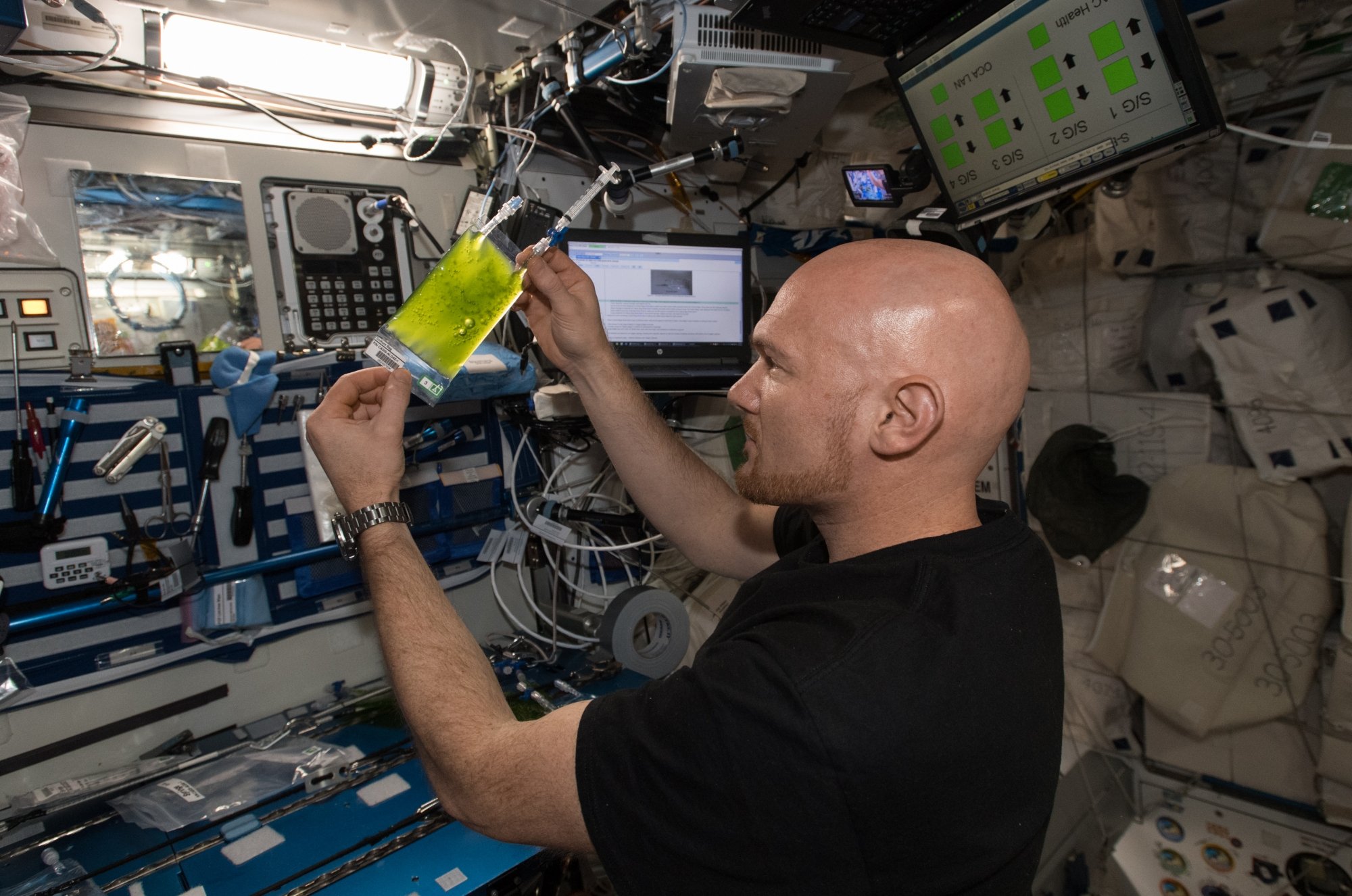 Clinical indications so far are only showing isolated changes in vision, which are presumably caused by the pressure of the extended nerve water on the retina and the optic nerve. “The cause of the extensive structural changes in the brain may be minimal pressure differences between the different water columns in the human body due to weightlessness, which accumulates over time,” the study says.

There are, therefore, indications for a correlation with the length of stay in space. In order to minimize the risks during long-term missions and to determine the general clinical significance of the findings, the scientists claim that additional studies with extended diagnostic methods are absolutely necessary.

In any case, the changes do not seem to have any lasting effect on the brain’s performance. After all, Alexander Gerst’s current stay on the space station is already his second. The 43-year-old from Künzelsau was also on board the ISS from May 28, 2014, to November 10, 2014.

The innovative power of a 75-year-old techie with assertive…
Electric Auke: 'Can we make the use of gas from Groningen…
The enterprising student easily beats professor
'Universities should build a Silicon Valley around…
Connector helps satellites being more sustainable
'The best scientists also have start-ups'