The climate is changing and we are all going to notice the consequences, all over the world. There are plenty of plans to prepare for this or even to reverse the process. But as an alderman for a medium-sized city in the Netherlands, what can you contribute to that? What is the impact of a climate measure on a local level? Rik Thijs, alderman for climate & energy in Eindhoven, shares his dilemmas, his choices and his ambitions, once every month.

Biomass, what’s that all about? Can we consider it to be renewable energy? And what about that in Eindhoven? I read and hear a lot about it, but I wanted to see it with my own eyes. If it really is an unsustainable source of heat, a climate killer so to say, then that’s what I want to know. Some call it a climate killer because the wood supposedly comes from far away or because trees need to reduce CO2 and not increase it by burning them. How about that in Eindhoven? I’m off to Meerhoven, where the biomass power station of the municipality of Eindhoven is located, to be properly informed. 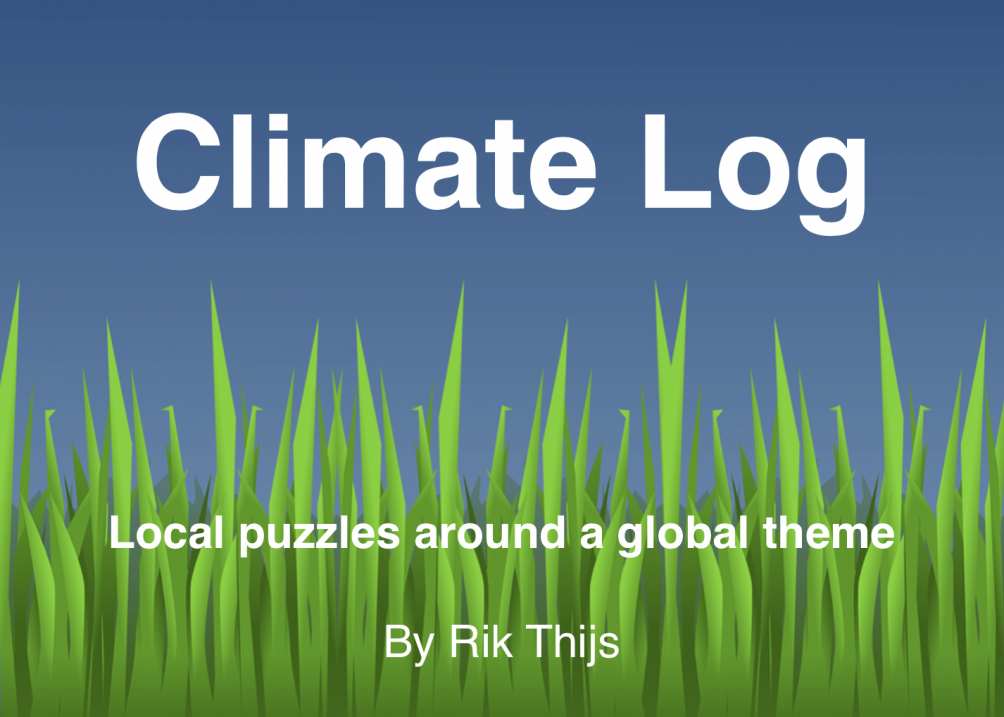 As a party politician in the past, my ‘green’ and ‘leftist’ party ideas allowed me to easily ‘park’ many subjects purely based on my ideals. But as an alderman, this feels different. The general interest comes first and I am no longer in a position to lock myself in a biased position. Certainly not when it comes to the discussion about biomass. So what about it?

The biomass power plant looks like a large shed from the outside, with a very large pile of chopped wood on the side of it. That doesn’t say anything yet, so inside I’m asking Ad Ketelaars to inform me about this type of fuel. Ketelaars is our biomass specialist. Immediately, he disproves the myth that our biomass power plant runs on Canadian wood for which entire forests on the other side of the world have to be felled. Fortunately, none of that. Our plant runs on prunings from within the region, which otherwise would have to be burned anyway. That’s why it’s better to extract energy from it. And, to offer a complete picture: not all the prunings go to the power station. For example, there must always be a layer of pruning waste in the forest. That’s good for the animals looking for shelter there.

Still, the question remains: does that make biomass a sustainable fuel? My conclusion, after my visit and my research: I think that in Eindhoven we should see biomass primarily as a transition fuel, because when it is burned, CO2 is still released in contrast to, for example, wind or solar energy. In the coming years, however, we still need biomass, because thousands of households in Eindhoven are now getting their energy from it. There will be no growth because there is no endless amount of pruning waste available from within our region. What’s more, there are no viable sustainable alternatives to natural gas available right now, which could serve on a neighbourhood level in Eindhoven.

As alderman, I want to have an optimistic and nuanced debate about how we, as a city, are shaping a natural gas-free Eindhoven, and the alternatives that are available. Biomass is one of them, and now that I’ve seen the biomass power station with my own eyes and been properly informed, I believe that this is a good alternative for gas in parts of Eindhoven in the years to come.

So it’s a transition fuel – valuable until innovation offers us other possibilities.

Climate Log: The value of a tree
A Hyde Park for Eindhoven: green as a need-to-have
Climate Log: Action, action, action!
Key to climate-neutral Europe lies with local governments
Finnish and German researchers convert waste wood to fuel in…
Second phase Brainport Industries Campus will be even…
Manage Cookie Consent
We use cookies to optimize our website and our service. Help us to make our site better by accepting all cookies.
Manage options Manage services Manage vendors Read more about these purposes
View preferences
{title} {title} {title}