A hotel is only a place to sleep? The Student Hotel thinks differently about that. After a lot of success in cities all over Europe, Eindhoven opened its doors in January to this special sleeping place. On 20 April, this hotel organized the third edition of Bedtalks. Bedtalks is a ‘free-thinking festival’ where speakers can exchange ideas about positive changes in the world. After previous Bedtalks editions in Amsterdam and Groningen, this year was Eindhoven’s turn.

“It’s easy to attract all the expats, but to keep them is another thing”Maarten Geerling,

Room 2404
Happy Expats was the topic of discussion in room 2404. Conversation leaders Kimo Paula and Yama Saraj were cushioned between the pillows. They were able to get in touch with these foreign workers via the company ‘Expat Housing Network’. The subject of Happy Expats attracted international visitors who quickly joined in the conversation. And with this, the questions came: How can Eindhoven adapt to expats? And how can expats adapt to Eindhoven?

Maarten Geerling, an employee of the Student Hotel, stated in the talks that Eindhoven attracts a lot of expats but that they often leave after four or five years. This is problematic because Eindhoven would like to retain this talent. Therefore, the question of what more the city could offer expats was asked. The answer could lie in diversity. Eindhoven is perhaps lacking this diversity in food, people, and culture. A city of this size should organize more cultural events, is what could be heard from the edge of the bed. Furthermore, Eindhoven must not keep the focus only on Philips. Then the city can offer more growth opportunities for expats. In doing so, it will make it more attractive for this group of people to stay in Eindhoven.

A visitor who happened to walk in had a different perspective. The man from Cameroon, who has lived in the Netherlands for seventeen years, said that expats need to look for things by themselves more often. It is not just what Eindhoven has to offer. It’s also important that expats do not only have contact with each other, otherwise they will not learn the Dutch language. It is actually about getting used to the new culture. So, as an expat, you just need to call on your neighbour and check the culture out. 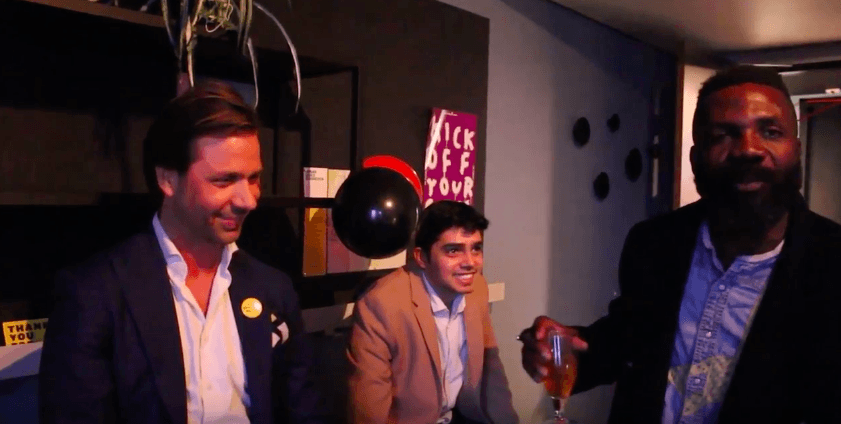 The Student Hotel is more than a place to sleep. The soaring tower at Stationsweg 1has no less than 400 rooms. And even though the name suggests otherwise, everyone is welcome. Student or not, you can book a room here from one night to one year. The hotel is a completely connected community, where there is much more to do than just counting sheep. The diversity of the facilities demonstrates this: bar, restaurant, library, swimming pool, and a fitness center. Everything is there. As a result, the Student Hotel is a social event, per se.

Founder Charlie Macgregor has one main goal. That is, to attract young talent from around the world to European universities. This new kind of hotel needs to contribute to this. The hotel has, in any case, attracted a lot of publicity because it has almost always been fully booked since its opening. To ensure the guests interact with each other, social events such as comedy nights, bootcamps, and the latest edition of Bedtalks, are organized.

“Bedtalks is a free-thinking event that connects extraordinary people working on positive change in the world.”

After the success of the previous editions of the Bedtalks festivals, it was now Eindhoven’s turn. Several rooms, and even the swimming pool at the Student Hotel, were set up for speakers from all over the world. Lying on the beds, visitors could brainstorm about developments in a variety of areas. The visitors, therefore, fulfilled the program by participating in the talks. The subjects ranged from art to design, to cooking, to psychology and much more. 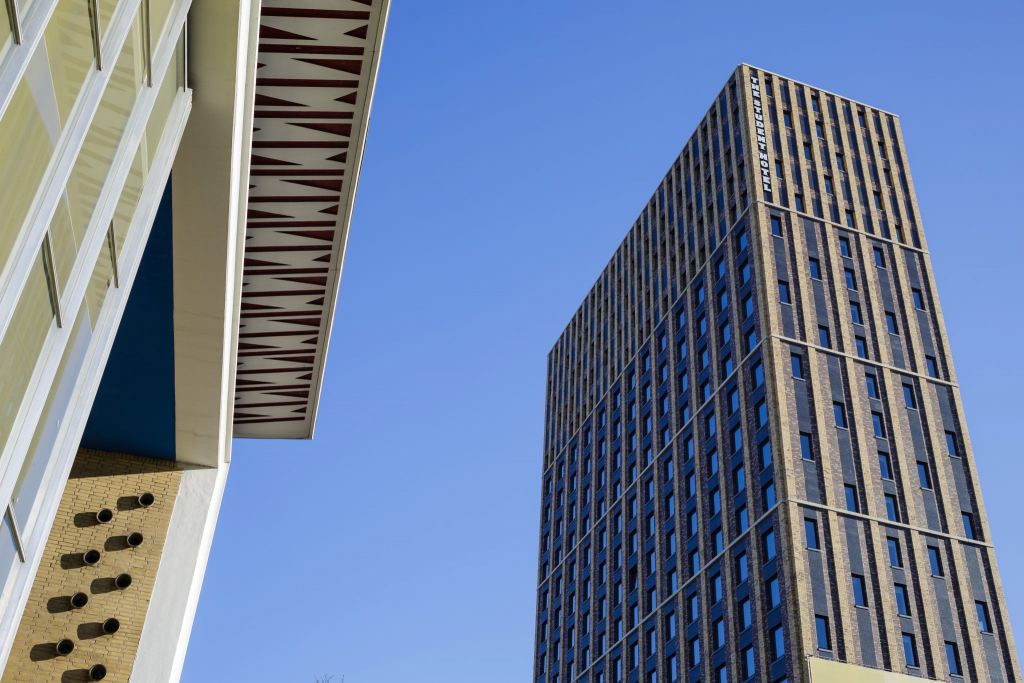