It is a first in the medical world: the artificial pancreas (AP®) from medtech company Inreda® Diabetic in the Dutch city of Twente, make it possible for diabetes patients to regulate their blood sugar completely automatically for the first time. More than one hundred patients are currently fitted with the device. But there is also good news for diabetic patients in the Netherlands who have not had the opportunity to use it so far: “I expect that the device will be available on a large scale in 2024”, says the inventor Robin Koops.

In the Netherlands, about 100,000 people have type 1 diabetes. These patients often face serious complications, such as cardiovascular disease, kidney failure and blindness because it is difficult for them to keep their blood sugar levels constant. A regular insulin pump can reduce that concern to some extent, but hypos and hypers – blood sugar levels that are too low or too high – still occur. The artificial pancreas, which is expected to enter the market with mass production in 2024, is a “first of its kind” and ensures that blood sugar levels are kept stable automatically. Diabetes patients’ self-reliance is consequently improved. As such, Inreda is contributing to the ongoing automation and digitalization of the healthcare sector in the Netherlands.

The company from Goor grew in recent years into a national icon and is a major player in the Twente MedTech cluster. For example, mechanical parts of the artificial pancreas are manufactured by suppliers in the Twente region. The company, which currently has more than 60 employees, also manages to attract students from the University of Twente. For decades, Twente has been home to medtech-focused start-ups, spin-offs stemming from the University of Twente and major players such as Micronit and Demcon.

How does this artificial pancreas work?

The device is not much bigger than a smartphone and regulates the insulin levels in the blood completely automatically. Koops goes on to explain how it works: “In patients with type 1 diabetes, the blood sugar level is disrupted because no insulin is produced by the body itself, which results in frequent hypers and hypos during which patients can lose consciousness. The artificial pancreas contains sensors and continuously measures the blood glucose level and controls that with two essential hormones: insulin and glucagon. That adjustment is done without any intervention on the part of the patient.”

Inreda obtained the CE marking in 2020, which in principle means that the company is already authorized to market the artificial pancreas. Since 2020, the first projects with the AP have been running with the Dutch health insurance companies Menzis and CZ. In several hospitals, mainly in the east and south of the Netherlands, 125 diabetic patients have since started the AP treatment. “Meanwhile, we have been following these patients for over a year and a half and keeping track of various data. Among other things, on how the device functions and on how it contributes to the quality of life,” Koops explains.

The study is not yet complete, but positive effects are already evident. “The patients are able to do more activities on a day to day basis and feel less worried about their diabetes. The preliminary results of these studies show that over ninety percent of these patients are achieving their treatment goals. These are already great results.” Koops himself is also a diabetic and carries his own self-developed device around with him. “I’m also no longer so preoccupied with my disease all day and feel much more energetic.” 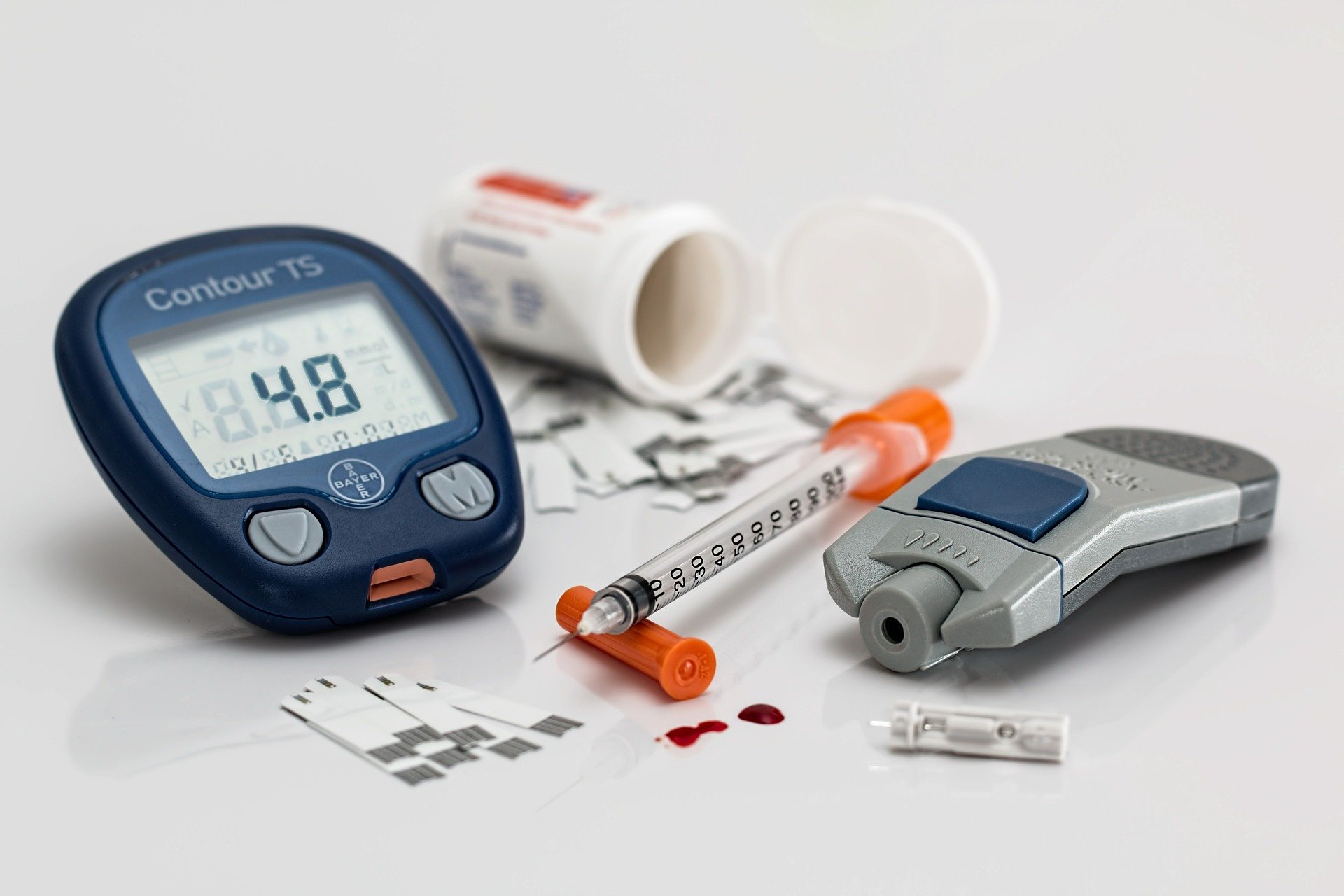 New research in the summer

Through the Promising Healthcare subsidy scheme, whereby the Dutch government commissions research into the potential of promising healthcare solutions, Koops was able to take part in a nationwide study with the AP® to see if it would be possible to have the artificial pancreas reimbursed as part of basic health insurance. For this study, which is set to start after the summer of 2022, 10 million euros have been made available by the Netherlands Healthcare Institute (Zorginstituut Nederland) and ZonMw in 2021. In more than 10 hospitals throughout the Netherlands, 240 diabetes patients are taking part in this study, which is being conducted under the direction of UMC Utrecht. In total, 120 patients will be given the AP treatment and 120 patients will continue to follow their current treatment. The latter patients are in the so-called control group and it is not known in advance which group patients will be assigned to. The outcomes of the groups will eventually be compared.

Koops is optimistic about the findings of the new study. “Insurers will see that the treatment goals of the patients will be achieved many times more effectively with our device. The risk of complications and the costs to the insurer will drop as a result. The artificial pancreas may be pricier than the regular insulin pump, but something that works well actually costs less money in the long run.”

Dotting the i’s and crossing the t’s

However, besides seeing a successful conclusion to the study, there are a number of things that still need to be done. For instance, there are still gains to be made in terms of user-friendliness. Koops: “The format could be a lot smaller, for one thing. Although we have come a long way in that regard. But we can still modify the pump and the reservoirs. Also, there’s still room for improvement when it comes to ease of use, with how the control buttons are operated, to name a few things. So we are still looking into this.” In addition, the Twente company is optimizing the logistical processes, with efforts being made to ensure that customer service runs smoothly and that the company can scale up.

Koops can hardly wait until the device becomes available to all diabetes patients in the Netherlands. “We already know from thousands of people who have registered with us that they would like to use the artificial pancreas. I’d find it incredibly wonderful if we can mean something to such a large group of people.”

“Yet Inreda has already come an exceptionally long way,” Koops sums up. “I once started out on my own, here in the shed behind my house, and today we have already grown into a professional organization that employs over sixty people. I am really happy with what we have already achieved.”