The loft of Ammar doesn’t look the way he has in mind yet: “The former tenant had a wild taste, the colours on the wall were kind of psychedelic when I moved in. I have painted part of the room, but due to my internship I didn’t have the time to make it the way I want.” We are at Ammar’s place, a compact space with a view on the Klokgebouw. “The first time I went for drinks at the Ketelhuis I saw these lofts and I liked them immediately. I wanted one too. But I didn’t manage to get one. I already had given up hope, but then this one came on the market. To my great surprise, I was chosen and with some luck too. The person who actually had the first choice could not look through the bright colours on the wall and turned it down. The roof garden is also really a plus. So lovely to chill there.”

Ammar came to the Netherlands as a child and ended up in Weert after living in different places. “During the war in Yugoslavia, I fled to the Netherlands with my mother and sister. My dad stayed, but in the long run, he also left the country. His first attempt failed and he was arrested. He escaped and made a second attempt to flee and that one was successful. When I was in school in the Netherlands, I noticed that there were small cultural differences compared to Dutch families, but I have never had any problems.”

“I go back to Sarajevo regularly to visit my grandfather and grandmother and my friends. Those friends are the children of my parents’ friends. You see the influence of the war everywhere in the country: the infrastructure is not optimal, buildings are damaged and people complain quite a lot. The typical Bosnian man is quite lazy and does little to nothing to improve things for himself. Even the people of my age are often not proactive, they don’t have much hope.”

“I feel Dutch and Bosnian, but more Dutch”Ammar Pjevic, Student

“My mother studied at the university in Bosnia, but can’t do anything with her diploma here. She is now leading a cleaning team. My father works in the ICT department of the police. I have had all the opportunities here. I am what Bosnians call a diaspora: someone who has left. In my mind it’s double. I feel Dutch and Bosnian, but more Dutch. My friends have an odd view on the Netherlands. They think we only smoke weed and hang on the couch. I always tell them people work really hard here. They think that if they were living here, they wouldn’t have to do anything. But that is, of course, nonsense. I study and work.” 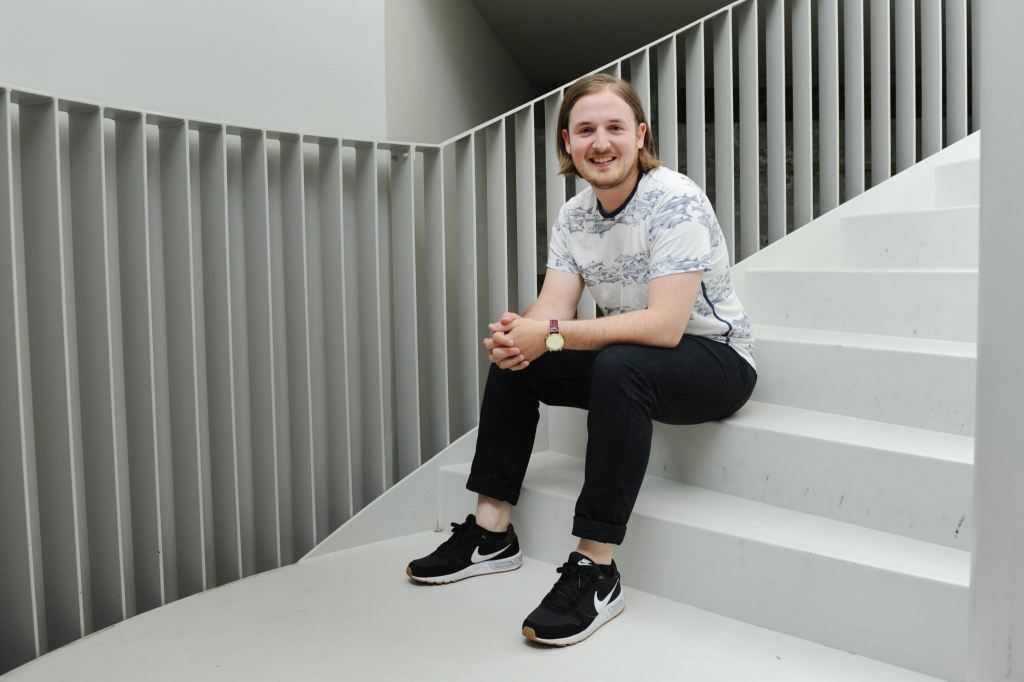 “The first year of my education I did in Sittard, but I didn’t like it very much. Eindhoven is more my city. Here I can be myself. And there are fewer people looking over your shoulder like in a village. At the moment I am working on the last things of my study and I have a job at Vodafone Ziggo. Also, I am a lot at Strijp S and especially at the Ketelhuis and Soul Kitchen. But I also like reading, tech, photography and gaming. I can be totally into a game, it’s better than a book or movie. I still have to go to Natlab because they have a great program! And at Pathé cinema I like to go to science fiction movies. There’s plenty to do here.”