Eindhoven startup Manus VR kicks off the new year at full speed. The startup is traveling to Las Vegas later this week to join CES, one of the most important technology events in the world. We meet with CEO Stephan van den Brink a few days before and talk about working together with NASA and when to expect the first Manus VR glove.

It was smartphone maker HTC that invited Manus VR to join them at CES this year. Consumer Electronics Show, a leading US technology tradeshow, will start this Thursday and Manus VR from Eindhoven will be there.

Participating in such an event can yield unexpected contacts. The most important contact of the past year? That was NASA without a doubt. We meet Stephan on the third floor of the Videolab at Strijp-S. A small international team is working here on the development of the VR glove. A glove that allows the tracking of your hands and fingers in virtual reality. 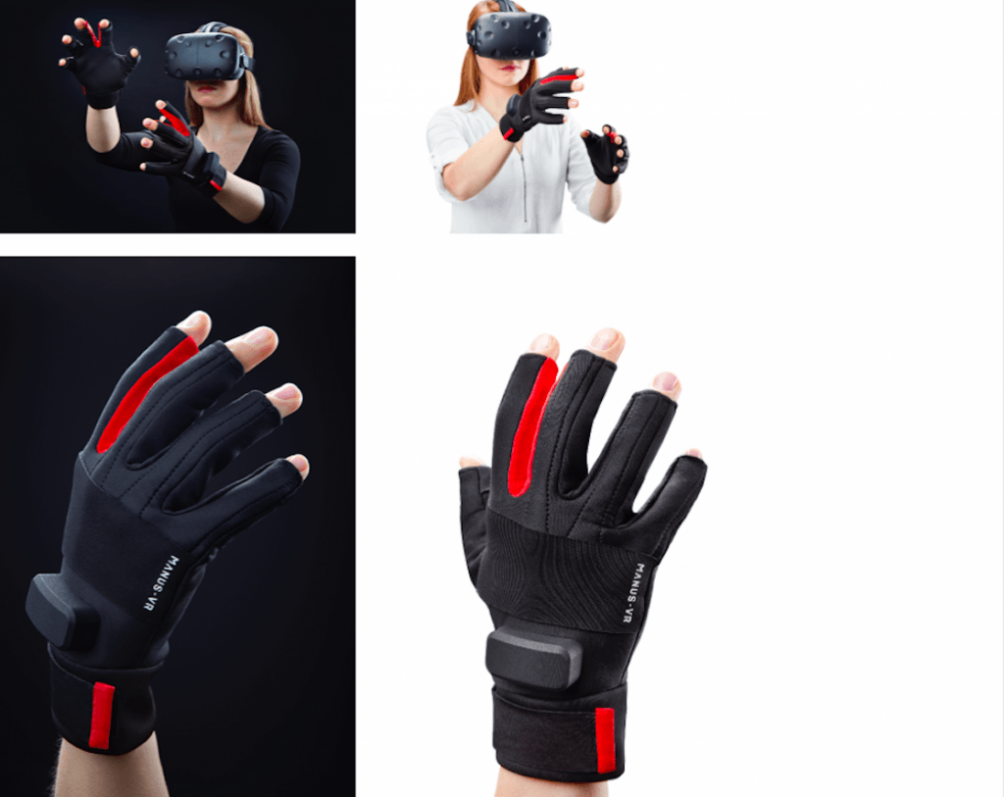 NASA has used virtual reality to train astronauts for years and is actively looking for new technologies in this field at events such as CES. It was at E3, another major tech expo (focused on gaming), where the space agency came in contact with the glove makers from Eindhoven. A Manus VR test glove is now being used to help pilots to prepare for their trips to the International Space Station.

Working with a reputable organization like NASA is important, but the consumer market also awaits. For some time now it is possible to place your pre-order at the site for a VR glove. The glove is not (yet) meant for the consumer market, but a developer version for the early birds who want to start exploring the possibilities of the VR glove. Good news for those who already placed an order: just before Christmas Manus VR finally received the first batch of VR gloves, that will be shipped soon. The first consumer version will hopefully make it this year.

What is the hardest part of making a VR glove? The product is a combination of hardware and design. Besides doing its job (tracking in VR) the glove needs to be comfortable and able to survive sweaty hands and a machine wash. The development of the electronics is one thing, but integrating the hardware in the textile material is difficult, especially when you’re looking at large scale production.

Although the production process takes place at several parts of the world, Stephan is happy to have his company based in Eindhoven. “The availability of suitable people and companies here is an important factor. I can truly say that the ecosystem in this area is superb. The fact that Philips was located here and had so many spinoffs is an advantage. I feel it is one of the reasons that we have been able to grow so fast. Philips headquarters is gone but the knowledge is still around. Eindhoven is an ideal place to develop hardware. The only thing lacking in this region is access to funding.” Manus VR however did manage to get their first phase funded by local investors. 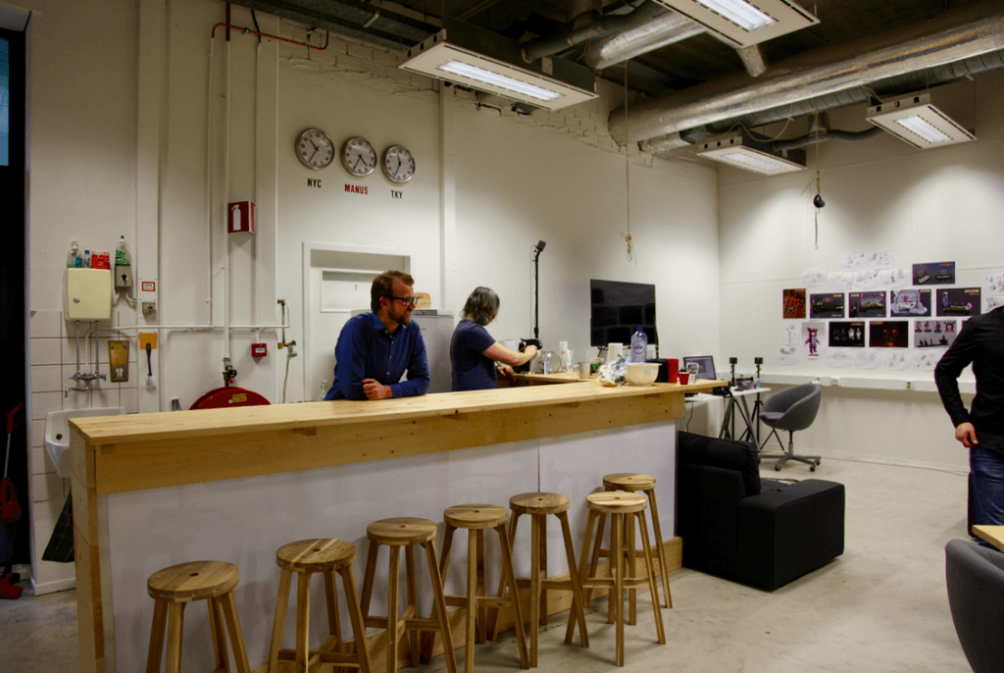 The office of Manus VR at Strijp-S, left (and below) Stephan van den Brink 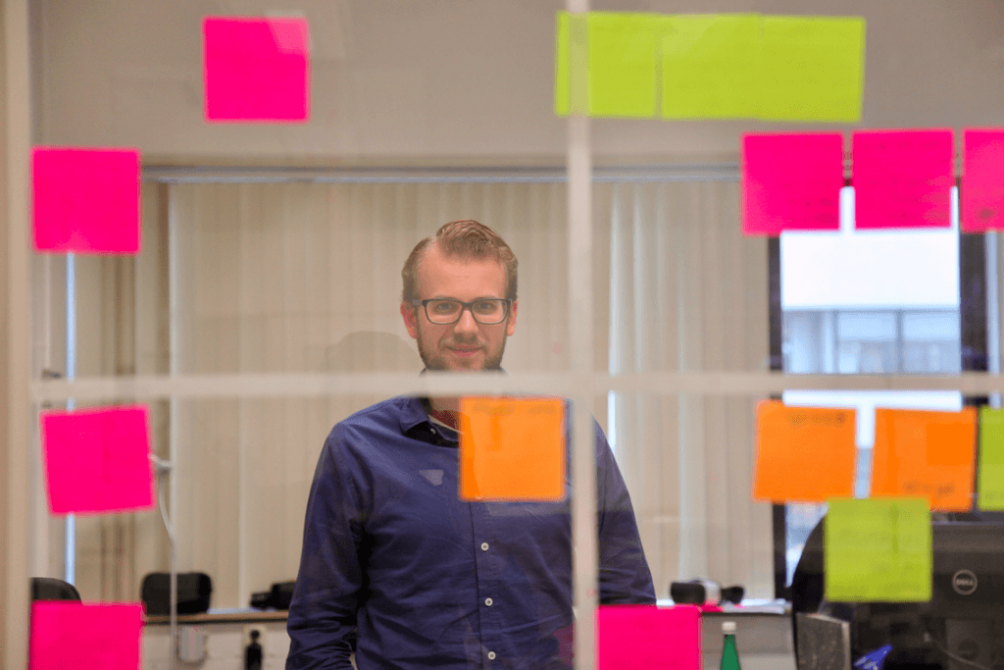 Let’s take a look at 2017. Stephan says he is looking forward to the further development of mixed reality. Adding ‘real’ elements to the virtual world. “At NASA we have added a real closet to the VR simulations for astronauts. That closet is standing in the ‘real’ training room but is also visible in the simulated space environment that they see through their VR goggles.” Laughs: “And in the office we like to try things out as well. Recently we put a track on one of our barstools. It is a funny experience to see that barstool moving in your VR glasses while actually holding it in your hands at the same time.”

50 start-ups and 20 scale-ups are off to CES tech mecca in…
Dortmund: where innovation drives community spirit
'A university is not a patent machine'
PoliMOVE breaks world speed record for a self-driving car on…
imec.istart, leading accelerator program for tech start-ups…
Prince Constantijn: 'We have to learn to celebrate success…