Railway Station Eindhoven to become international node
The intercity from Eindhoven to Düsseldorf is finally about to come. This week, the national government and the provinces of Brabant and Limburg expressed their ambition to develop Eindhoven’s station environment into an international hub in the coming years. Under the title ‘International Node XL’, the nation, regions, and partners will invest in rail, regional public transport, the station itself and the urban development around it. National and regional government and regions together reserve a starting capital of 20 million euros for this purpose, for which small-scale measures will be taken for the international rail link Eindhoven – Düsseldorf, a high-quality public transport connection with Eindhoven Airport and Woensel (HOV-3) and the bicycle cellar at the Stationsplein.

In a later phase, the expansion of Eindhoven Station (with a fourth platform), bus station Neckerspoel, the improvement and development of the station environment, developments at Fellenoord and the Ring will be discussed. Agreements have also been made on the total rail accessibility of the South Netherlands.

“As a national and regional government, we expressed our ambition to develop the Central Station in Eindhoven into an international XL node by investing in rail, regional public transport, the station itself and urban development in the coming years”, said deputy Christophe van der Maat. 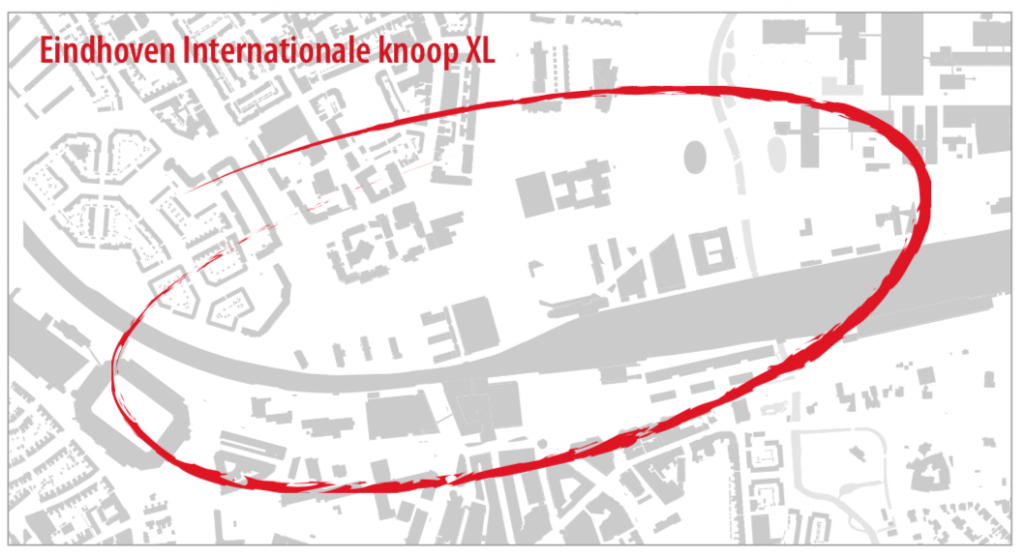 Alderman Staf Depla (economic matters) sat at the table on behalf of the municipality of Eindhoven during the consultation between the government and provinces: “The agreements are good news for the inhabitants and businesses in our region. We are thus improving the international accessibility of Brainport Eindhoven and the attractiveness of the Eindhoven city center as the center of the region. In order to remain competitive and interesting for knowledge workers and companies but also for other residents and visitors, we need to improve the business climate. Good connections are part of this, but also an attractive city center for everyone. We can use this money to invest in it again.”

In order to make agreements about the further process and later phases, it was decided to make an administrative visit to Eindhoven with the Minister of Infrastructure and Water Management, Cora van Nieuwenhuizen. The intention is that this working visit will take place in the spring of 2018.

Accessibility of Brabant
The government and the province of Brabant have made further agreements on the approach to infrastructure bottlenecks in North Brabant. For example, the government will start the process of widening the A58 motorway to 2×3 lanes between Breda and Tilburg, and a study will also be carried out for the A2 between Deil and ‘s-Hertogenbosch to broaden the A2 motorway as a long-term solution. 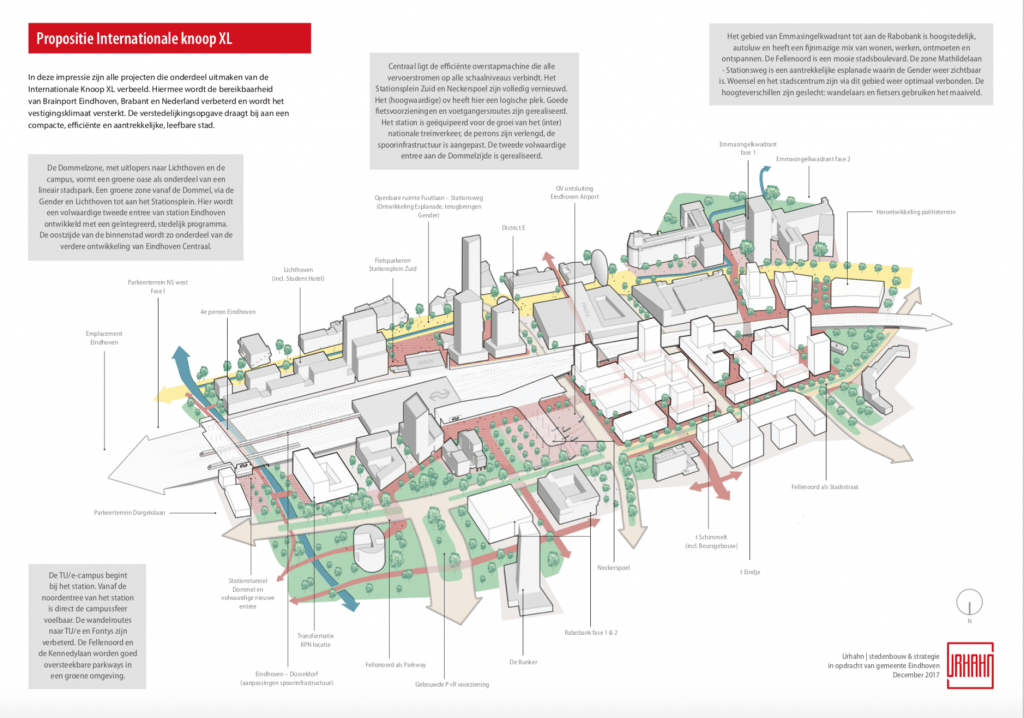 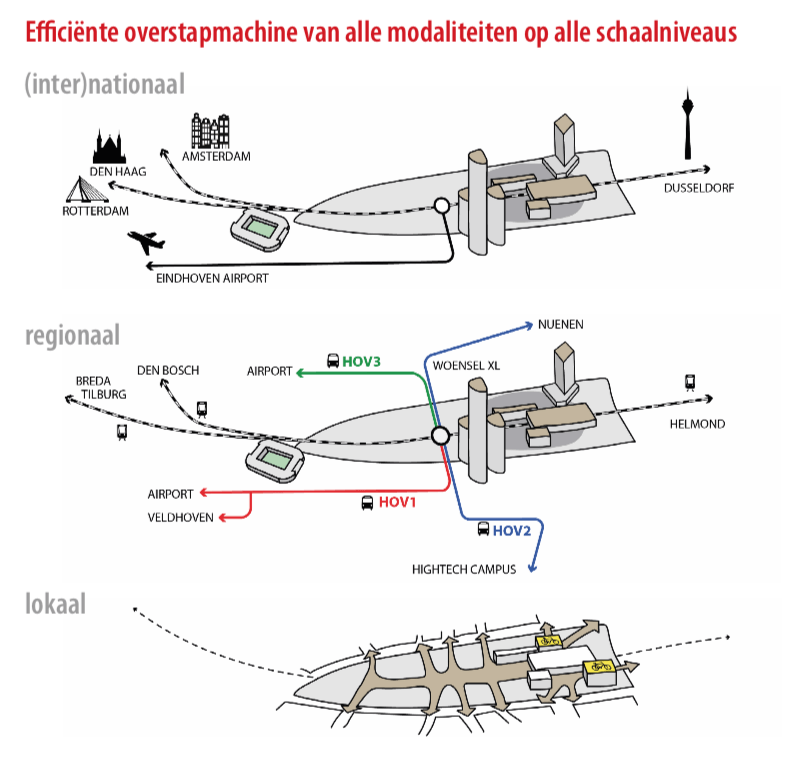