Eindhoven is taking a shot at the title “Most Innovative City in Europe”. The top prize is 950,000 Euros, with runners up prizes of 100,000 and 50,000 Euros. Last year Barcelona beat out Grenoble and Groningen. Eindhoven still has about a month to apply for the European Commission’s iCapital Award. The city is currently working hard on its justification.

The city council has been exploring the possibility of taking part in the iCapital Award for the last few weeks, and, over the course of the next month, their basic idea will be further developed in collaboration with Brainport Development and Eindhoven365. Eindhoven’s bid with the European Commission must be submitted before the 18 November deadline.

Eindhoven’s participation shouldn’t come as any surprise to the EU: the city was previously chosen by the European Commission as a candidate for the “smart city” development. Eindhoven leads in technology, design and knowledge.

The competition is aimed at cities with over 100,000 residents. The winning city must invest the prize money into its own innovative development. Barcelona was announced the winner in 2014 for “the way in which it used new technologies to bring the city closer to its citizens.” 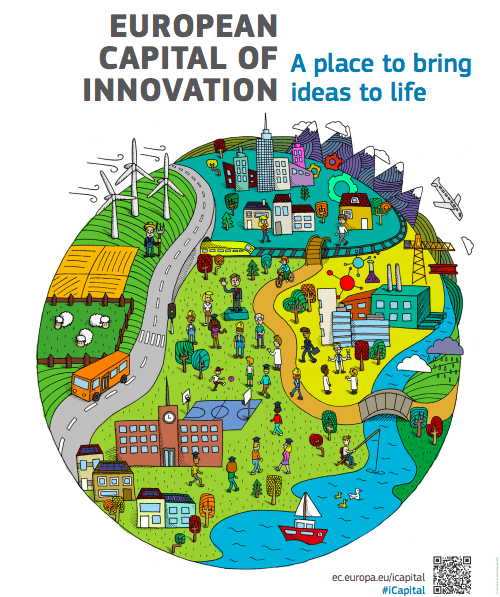