This is a series of stories about students graduating in the field of design and mental health. This time we talk with Evie Sparidaens. Last year she graduated from the Design Academy Eindhoven on the subject of dementia. It is not the patient, but the caregiver, who is central to her work.

Last year she performed at the Graduation Show, where DAE graduates show their work during the Dutch Design Week. The title of her project: Hou vast. A short documentary film about her grandmother and her aunt. Her grandmother got dementia, her aunt took care of her.

Her project is actually an invitation to cry, as a manager of an elderly home who watched her film put it. “I like that description”, says Evie. 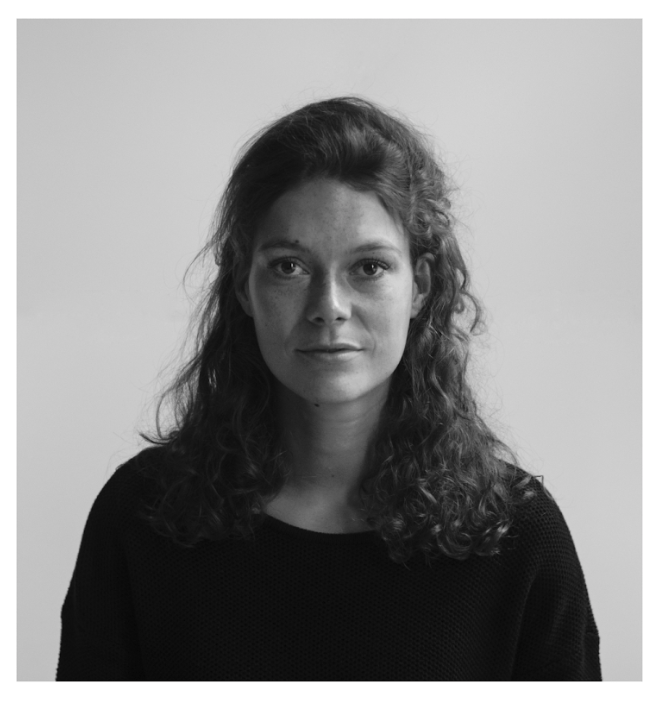 With this film she wants to provide insight into the emotions and pitfalls that ‘caring for’ bring along. In the film, her aunt Albertine speaks of a double life. The care for her mother takes up so much time that it no longer seems like there is room for her own life.

During the Graduation Show, the screening of the film evoked unexpected emotions among the visitors. Especially the recorded messages that her grandmother left at her aunt’s voicemail with a trembling voice. These situations turn out to be recognizable and even bring some of the visitors to tears.

Evie invited her grandmother’s geriatrician to share some background information about the disease in de film. Still, the documentary is not meant to be a ‘tool for information’. Evie notes that it is precisely the abundance of information that can sometimes be very tiring for informal carers. The empathy part often remains underexposed.

By talking a lot with informal carers, she found out where the help was lacking and what difficulties they were facing. It is sometimes difficult to put feelings into words, for example. Precisely because it is so difficult for an outsider to empathize with a carer or someone with dementia. How exactly does it feel to deal with such a situation?

As a follow-up to the film, she also made a booklet about what it feels like to have dementia. With phrases like:

Why does it take me so much effort to remember things?

I cannot find the right words.

She doesn’t know yet exactly how to proceed with the film. Since the screening she has been asked to give lectures on dementia on a regular basis. And a general practitioner has started to use the booklet in her practice.

Evie is still in close contact with people with dementia. And she still speaks to informal carers every now and then. Recently she asked a gentleman, who takes care of his wife day and night, how he saw the future. It was a question that made the man very emotional. Because it was painful, confronting and, above all, a question that no one asks him anymore. There were always questions on a practical level, but no one raises deeper issues like this.

It is a difficult thing, Evie acknowledges. “In the Netherlands there is a bit of a taboo on crying.”

Together with Mr Koops of the OUD/NIEUW project, she came up with a set of cards with ‘forgotten questions’. To help raising that difficult question about someone’s future, but also about issues like: ‘Do you ever get angry with the loved one you are caring for?” With her interest in older people she is perhaps the odd one out in the world of design. But it motivates her to find out what she can mean for groups of people that are not so familiar with ‘design’.

After graduating, she has been approached for various projects. But her passion lies in making films, especially personal portraits. “We’re used to capture the highlights of a person’s life, but I want to document the ordinary life. Making the ordinary special.”  She already made a short film about a great-aunt. She asks her questions about her favourite places of her youth and takes beautiful shots in and around the house. When her great-aunt died, the film was screened during the cremation.

In the film you see the great-aunt talking at a kitchen table. Meanwhile, she nonchalantly leafs through a magazine. A typical scene of her aunt, who didn’t like to be in the spotlight. An ordinary life, but still very special.