During Dutch Design Week, e52 will be introducing you to the hidden gems of the festival. Together with Dutch Design Daily, we’ve selected nine special designers whose sparkle has caught our eye this year. Each day of DDW there’ll be a different hidden gem put under the spotlight. Today: Morse Invites (including the meet&greet at 16.00 today!)

Who Morse Invites Where Morsestraat, Woensel-West

It’s certainly a bit voyeuristic. To get a look at the Morse Invites exhibition you have to step into the front gardens of the houses along Morsestraat. For a whole week their front windows will be transformed into exhibition windows, making the street in Woensel-West one of the DDW’s most special locations.

Sandra Dijkstra, one of the designers and residents explains, “A lot has been done over the last few years to make Woensel-West liveable, and it’s worked. It’s a lively area, where, coincidentally many designers also live. The original initiator thought, why not make it a location during DDW?” It all kicked off last year. “Eleven homes on Morsestraat participated then, but this year there’s sixteen.”

An important theme of the exhibition is living and connecting in the broadest sense of the word. Sandra Dijkstra is showing work on Woensel-West and the changes that the area has undergone. She’s allowing a little bit of history to live on through the different designs that would have otherwise been forgotten. Jule Cats is working on a similar theme. Dijkstra: “She’s lived in houses that were up for demolition, so she’s experienced what it’s like to be forced to move. Her project ‘In Disguise’ bring this issue to the foreground.” 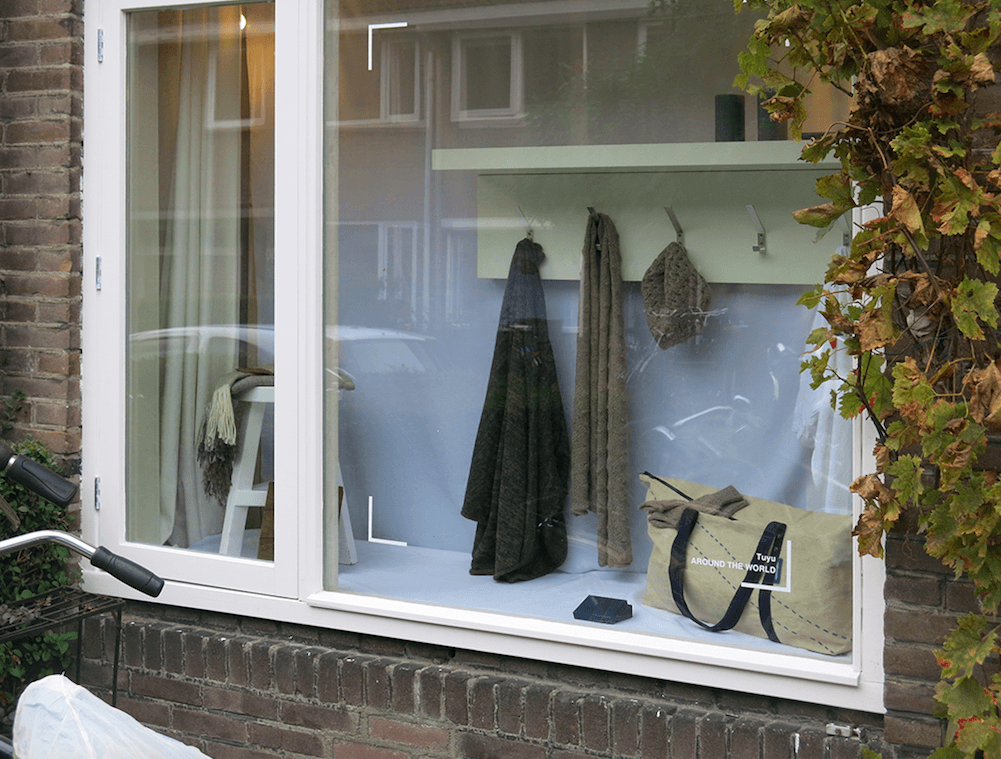 Morse Invites presents the work of designers from Woensel-West itself as well as those from outside of Eindhoven who requested to take part in this special exhibition.

Do you want to meet the designers and residents of Morsestraat? e52 is organising a special meet and greet from 16.00 on Sunday 18 October. No need to sign up, just come and enjoy a drink!

If you visit at another point during DDW, you can still leave your feedback on the exhibition. Just fill in a Morse Replies card and post it in one of the mailboxes.